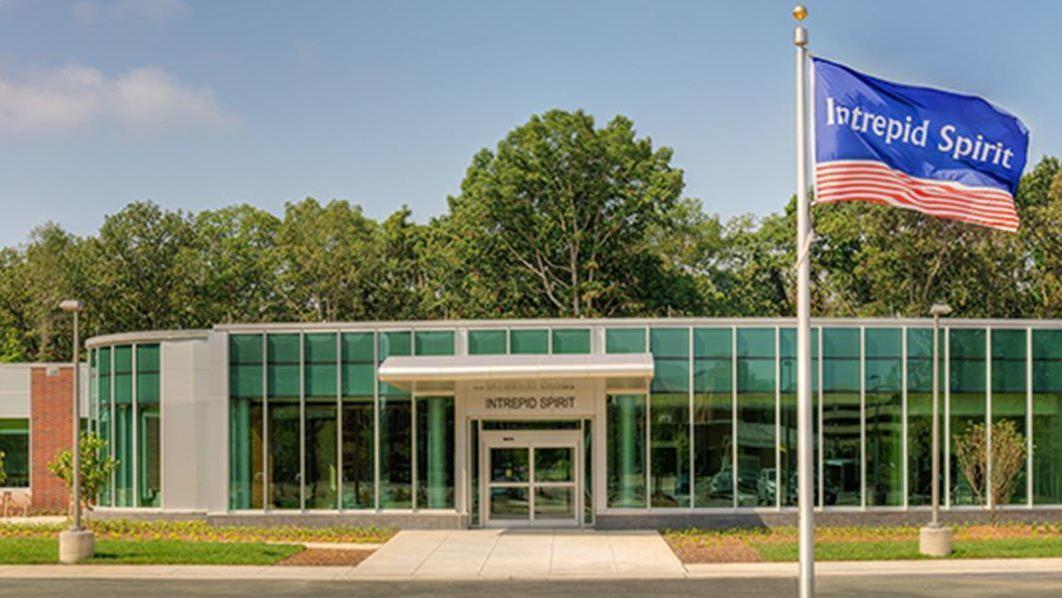 Brain injury center to open at Marine base

A brain injury treatment center for military personnel will open its doors April 2 near the Naval Hospital Camp Pendleton.

The $11.5 million Intrepid Spirit center is the seventh of nine such facilities at military bases across the country. It is funded by the New York-based nonprofit Intrepid Fallen Heroes Fund founded in 2000 by Zachary Fisher, who also started the Fisher House Foundation for military families.

The center will operate as a part of Naval Hospital Camp Pendleton to treat active-duty military patients who suffer from the physical and psychological effects of brain injury. The center will also provide education and other resources on brain injury for veterans and the wider community.

The center will expand the hospital’s existing program at the Concussion Care Clinic, which has served more than 2,000 patients since 2014. An estimated 550-600 new patients are expected to be referred to the center each year.

The center’s specialty rehabilitation and therapy programs will focus on providing service members strategies to improve recovery from physical, emotional and spiritual injuries.

“We know that being able to be close to home, surrounded by loved ones, is a crucial part of the recovery process, so we are opening centers on the West Coast this spring at Camp Pendleton and also at Joint Base Lewis-McChord in Washington in order that service members who need treatment do not have to uproot themselves and their families to get it,” said David Winters, president of the Intrepid Fallen Heroes Fund.

“Our approach is a broadly collaborative center for preventing, treating and researching head trauma and injury to the brain,” Sargent said.

The Intrepid Spirit center includes research, education and clinical staff from the Defense and Veterans Brain Injury Center, which is part of the Department of Defense’s Health Agency.

“Teaching Marines, sailors and their commands about the risks of head injury, how to mitigate concussions and how to understand Traumatic Brain Injury signs and symptoms, along with how to improve readiness is a major goal of our TBI training,” said Regional Education Coordinator Clint Pearman, a certified brain injury specialist with the Defense and Veterans Brain Injury Center.

The center’s design is based on the original National Intrepid Center of Excellence, which opened in 2010 at the Walter Reed National Military Medical Center in Bethesda, Md., operated by the Department of Defense.

“There are hundreds of thousands of U.S. service members who continue to suffer from traumatic brian injury and other psychological health conditions,” Winters said. “The Intrepid Fallen Heroes Fund has tried to help these brave men and women get the best care available, so we made it our mission to build nine Intrepid Spirit centers that provide comprehensive, state-of-the-art treatment.”

The clinic’s ground breaking was last May and a grand opening ceremony will be held at 11 a.m. April 4 at the Intrepid Spirit Center. 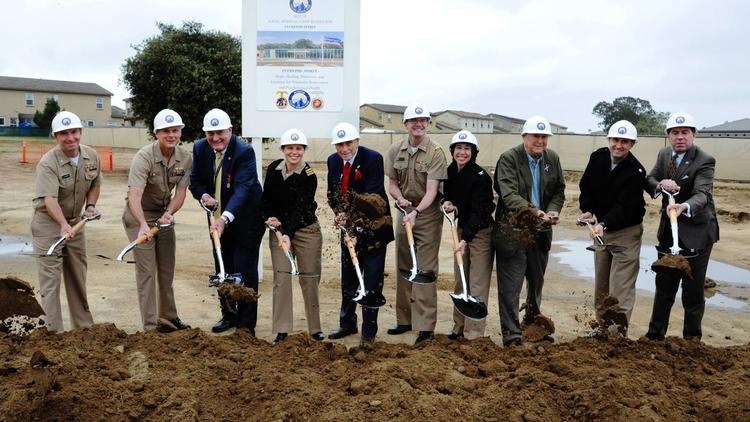