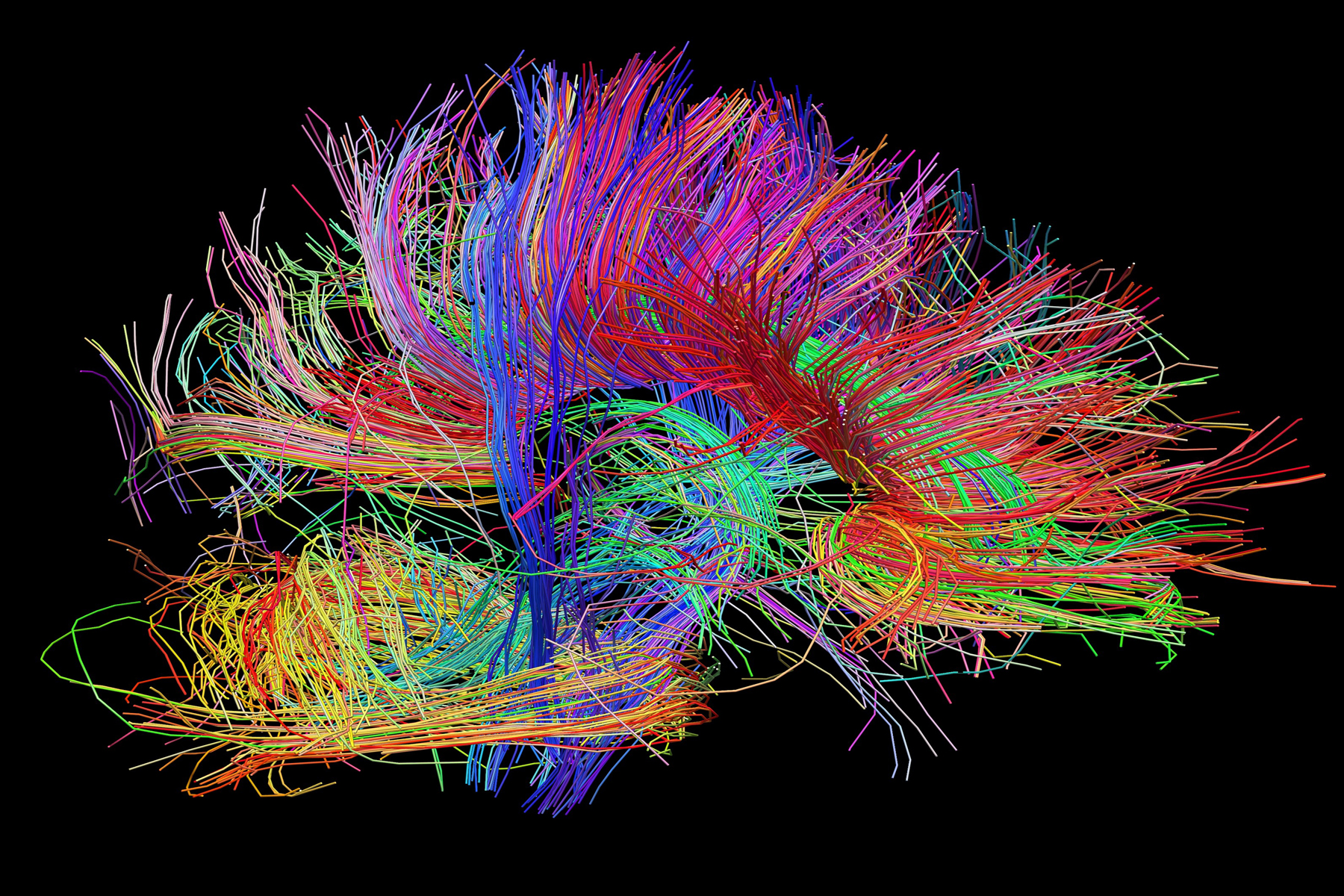 Researchers Create Maps of the Brain After Traumatic Brain Injury

Scientists from the University of California, Irvine have discovered that an injury to one part of the brain changes the connections between nerve cells across the entire brain.

The new research was published this week in Nature Communications.

Every year in the United States, nearly two million Americans sustain a traumatic brain injury (TBI). Survivors can live with lifelong physical, cognitive and emotional disabilities. Currently, there are no treatments.

One of the biggest challenges for neuroscientists has been to fully understand how a TBI alters the cross-talk between different cells and brain regions.

In the new study, researchers improved upon a process called iDISCO, which uses solvents to make biological samples transparent. The process leaves behind a fully intact brain that can be illuminated with lasers and imaged in 3D with specialized microscopes.

With the enhanced brain clearing processes, the UCI team mapped neural connections throughout the entire brain. The researchers focused on connections to inhibitory neurons, because these neurons are extremely vulnerable to dying after a brain injury. The team first looked at the hippocampus, a brain region responsible for learning and memory.

Then, they investigated the prefrontal cortex, a brain region that works together with hippocampus. In both cases, the imaging showed that inhibitory neurons gain many more connections from neighboring nerve cells after TBI, but they become disconnected from the rest of the brain.

“We’ve known for a long time that the communication between different brain cells can change very dramatically after an injury,” said Robert Hunt, PhD, associate professor of anatomy and neurobiology and director of the Epilepsy Research Center at UCI School of Medicine whose lab conducted the study, “But, we haven’t been able to see what happens in the whole brain until now.”

To get a closer look at the damaged brain connections, Hunt and his team devised a technique for reversing the clearing procedure and probing the brain with traditional anatomical approaches.

The findings surprisingly showed that the long projections of distant nerve cells were still present in the damaged brain, but they no longer formed connections with inhibitory neurons.

“It looks like the entire brain is being carefully rewired to accommodate for the damage, regardless of whether there was direct injury to the region or not,” explained Alexa Tierno, a graduate student and co-first author of the study. “But different parts of the brain probably aren’t working together quite as well as they did before the injury.”

The researchers then wanted to determine if it was possible for inhibitory neurons to be reconnected with distant brain regions.

To find out, Hunt and his team transplanted new interneurons into the damaged hippocampus and mapped their connections, based on the team’s earlier research demonstrating interneuron transplantation can improve memory and stop seizures in mice with TBI.

The new neurons received appropriate connections from all over the brain. While this may mean it could be possible to entice the injured brain to repair these lost connections on its own, Hunt said learning how transplanted interneurons integrate into damaged brain circuits is essential for any future attempt to use these cells for brain repair. 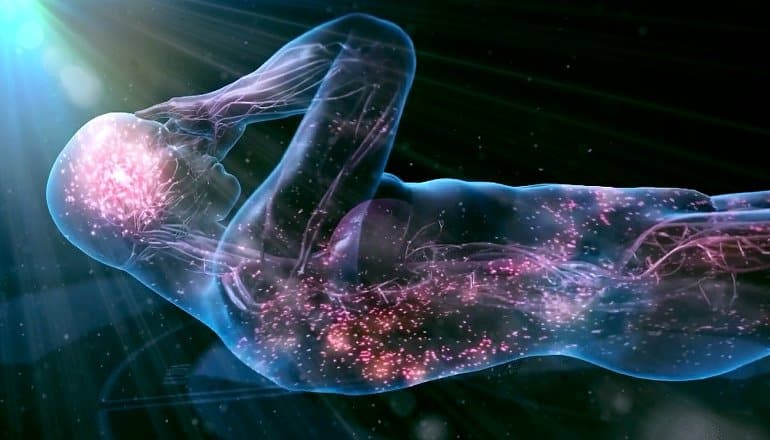 One of the biggest challenges for neuroscientists has been to fully understand how a TBI alters the cross-talk between different cells and brain regions. Image is in the public domain

“Our study is a very important addition to our understanding of how inhibitory progenitors can one day be used therapeutically for the treatment of TBI, epilepsy or other brain disorders,” said Hunt.

“Some people have proposed interneuron transplantation might rejuvenate the brain by releasing unknown substances to boost innate regenerative capacity, but we’re finding the new neurons are really being hard wired into the brain.”

“This work takes us one step closer to a future cell-based therapy for people,” Hunt said, “Understanding the kinds of plasticity that exists after an injury will help us rebuild the injured brain with a very high degree of precision. However, it is very important that we proceed step wise toward this goal, and that takes time.”