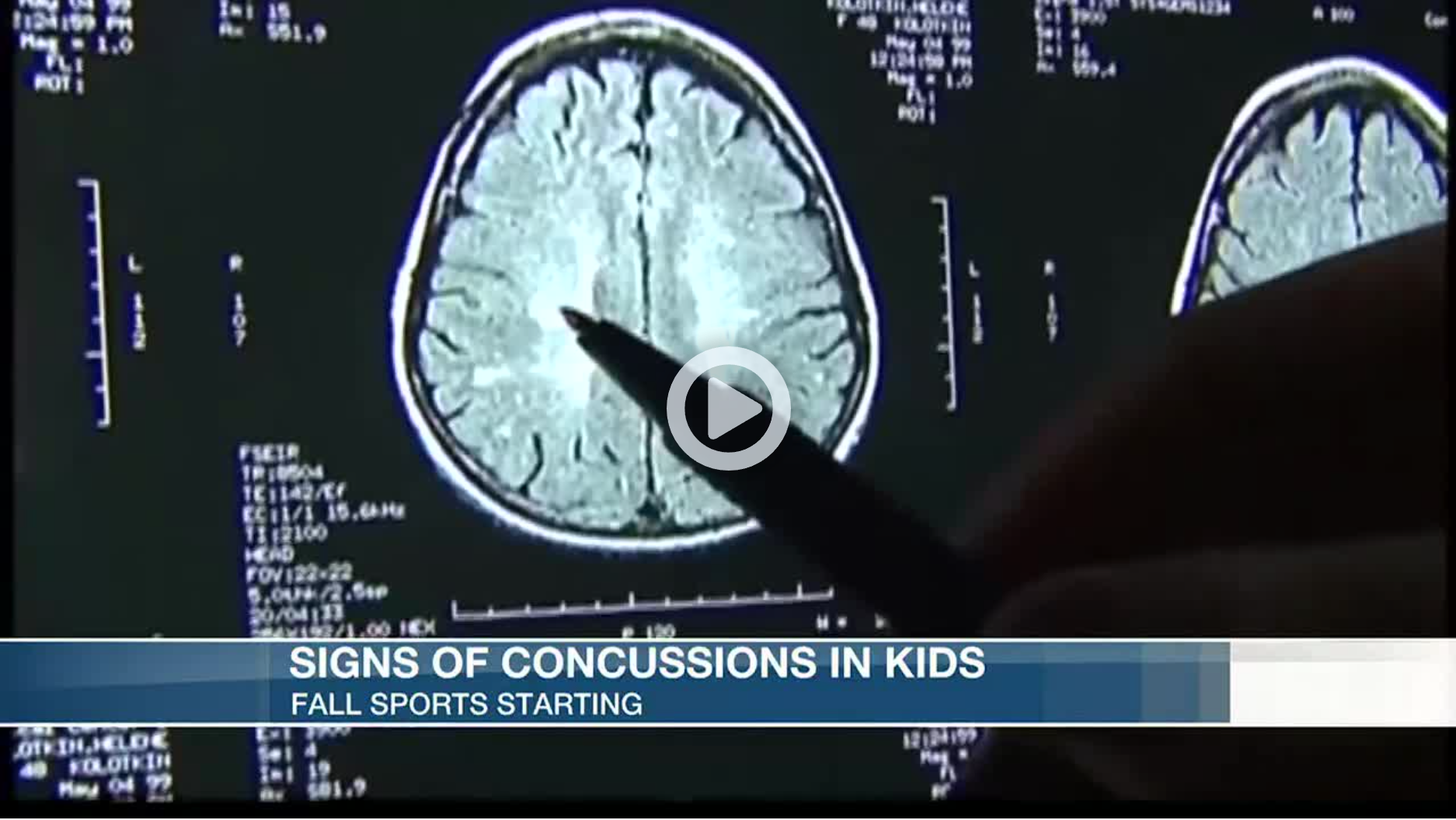 Doctors Discuss Knowing the Signs of Concussion in Young Athletes

Thousands of students in the Arkansas/Louisiana/Texas (and across the nation) began fall sports over the last few weeks.

However, with the new season here, comes a risk of injury. Football is the leading sport when it comes to concussions.

The signs of a concussion are headache, fatigue and nausea. Parents are advised to then bring their child to a doctor right away if suspecting a possible concussion.

“First diagnose it early and then after you diagnose it early make sure you avoid the triggers. So avoid extra screen time, over-exercising and just basically have 24 to 48 hours of cognitive physical rest,” said Dr. Kenneth Aguirre of Oschner-LSU Health Shreveport, who specializes in sports medicine.

According to Dr. Charles Webb, also with Oschner-LSU Health and a sports medicine specialist, the topic of concussions and the potential risks of football comes up often.

“I get that question a lot from parents. They want to know is it safe for my child to play high school or junior high, or even pee wee or popcorn football. and the question comes up because parents are worried about concussions. So my answer to them is if it were my child I wouldn’t let them play until they had an organized professional coach teaching them both how to hit and receive a hit.”

Young athletes are usually taught how to hit and receive a hit around junior high. Dr. Webb said parents should put their children in club soccer or flag football in contrast to popcorn or pee wee football.

“It’s much safer and you’re less likely to get hit in the head,” he said. “And you still get all the conditioning you need to play football later on in life.”

In addition, doctors say keeping children awake when they have a concussion is a common misconception. Sleep is actually very good for the healing process. 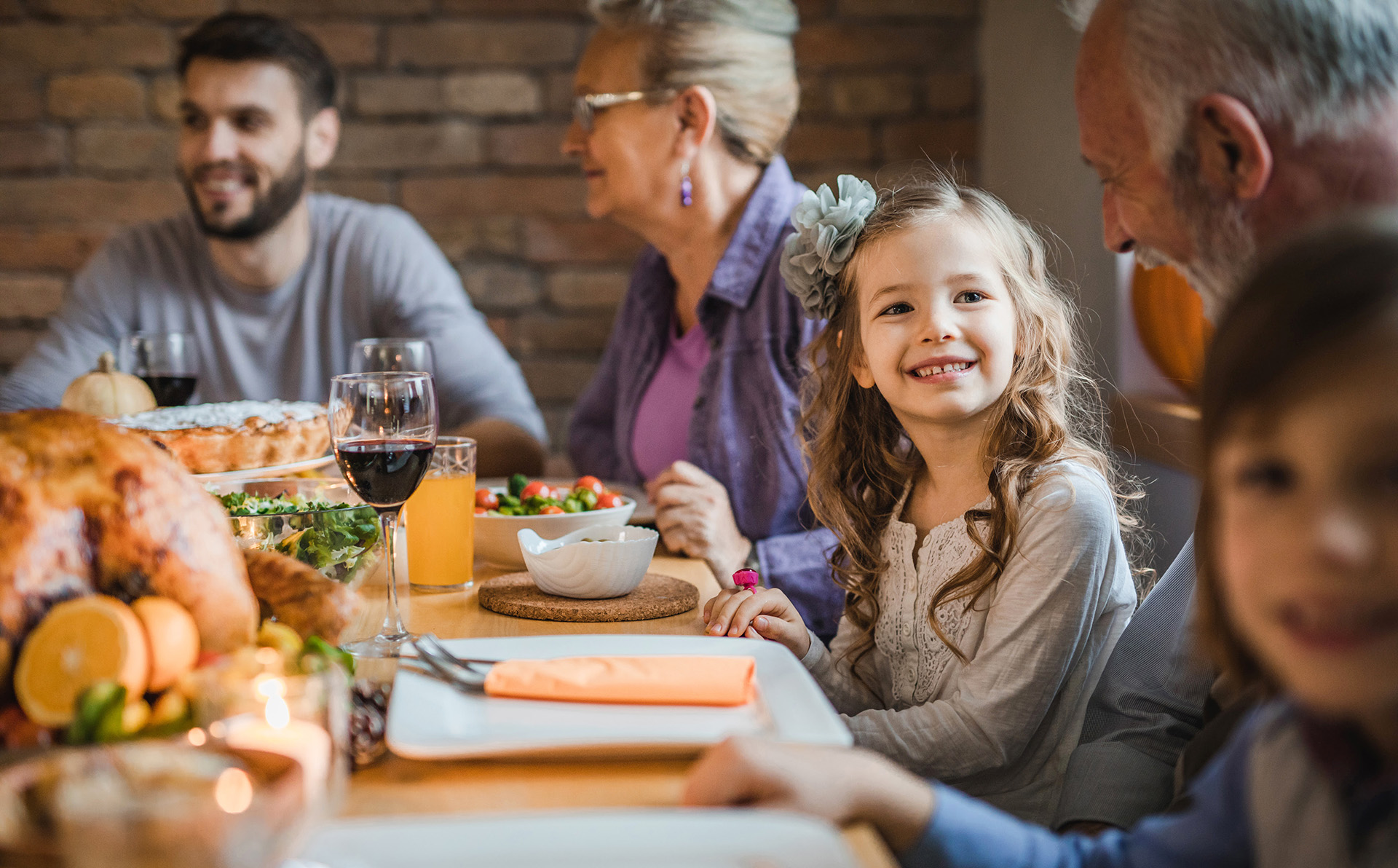 15 Tips for Surviving — AND Enjoying — the Holidays with Brain Injury

Flashing lights. Crowded stores. Loud family gatherings. The holiday season should be joyful, but it can often be overwhelming to someone who is living with brain injury.